I first began my shooting career in 1982 at a low-key shooting ground in the rural area of Saddleworth;  in a little village located between Oldham and Huddersfield.  The next two years were spent honing my skills and expanding my knowledge of the sport and it was not until the summer of 1984 that I started to venture
out to other nearby shooting grounds  to sample the variety of targets that they had to offer, many of  which I would never have gotten to experience if I had stayed shooting in Saddleworth.

Whilst many shooters spend years climbing the CPSA Rankings, I was shooting proficiently enough to be put straight into A Class, where I soon began to dominate the Class regularly, meaning that I was consequently moved up into AA Class (the highest Class of  the time)    The following years were filled travelling the length and breadth of the country doing the rounds at nearly every ground in the UK to gain as much experience as possible and learn how to shoot every target there was on offer at the time. 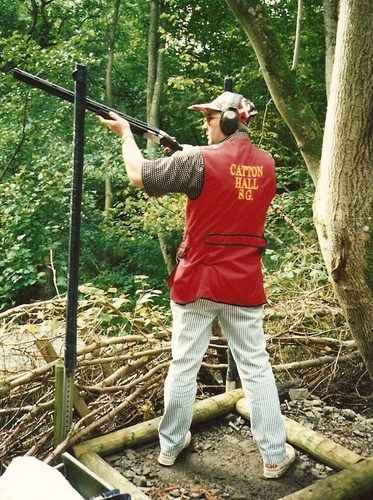 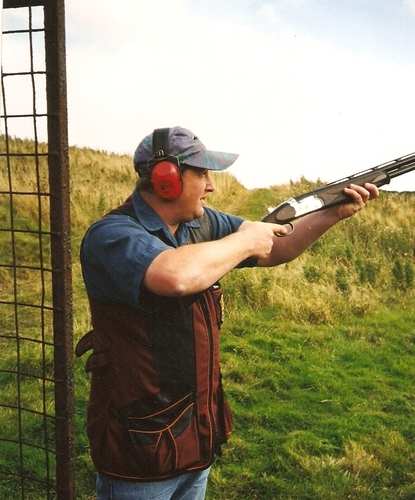 It was not uncommon to see me and my trusty Beretta 687 regularly competing in registered shoots week in week out, sometimes shooting two or more shoots in the same day.

By 1988, I was intent on pushing my capabilities even further and set myself the challenge of making the North of England Sporting Team to join the likes of Tony Heeks, Brendon Frost, Colin Foden, Tony Booth, Martin Doughty and a multitude of other top flight shooters.   Although I didn’t make the North of England team in 1988, my persistence paid off seeing me make the grade the following year.  The higher up the proverbial ladder I climbed, the greater my ambitions became and soon it became my intention to make the England Sporting Team.  Well aware of the challenges I faced, I drew on the years of experience I had travelling the nation to compete, coupled with the tens of thousands of cartridges that I had put through my shotgun; hoping to put everything together to make the cut.

It may have taken me three attempts, but once again my persistence paid off and proving that hard work
makes everything possible, I made the England team in 1994; and repeated the feat in many future years. 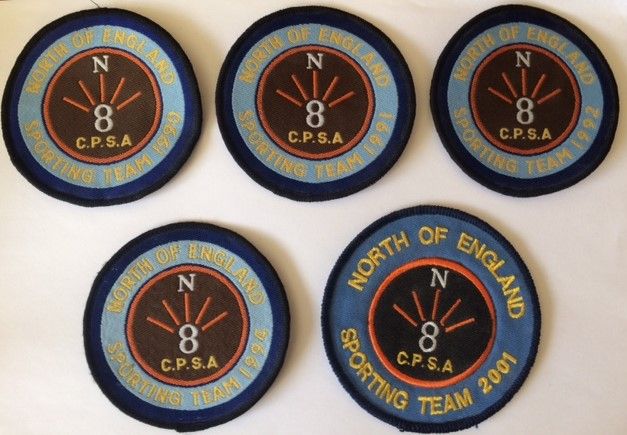 Collection of badges from the North of England Team 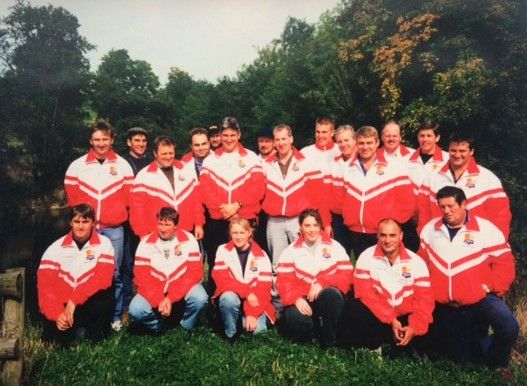 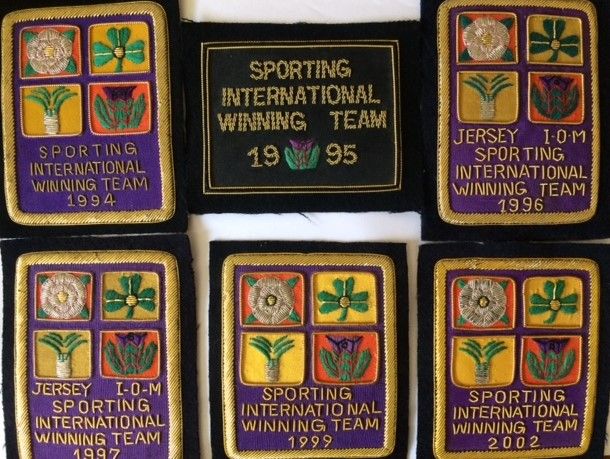 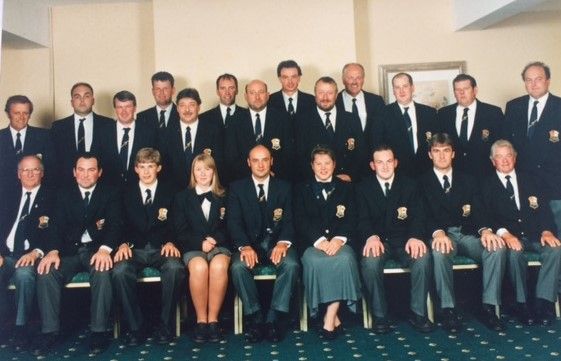 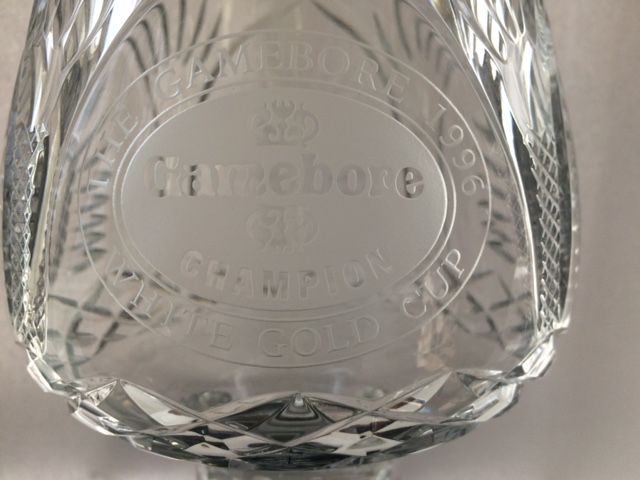 Fantastic opportunity to take part in this iconic competition and go on to win it.....
Televised on Eurosports
The picture on the right is after the presentation of the Trophy & cheque by Barry Hearn 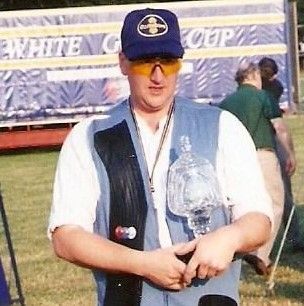 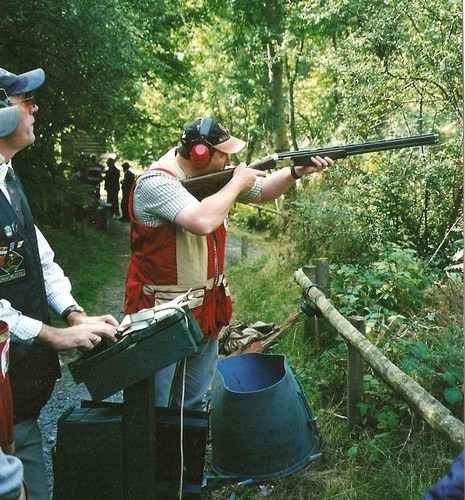 Between 1994 and 2002, I enjoyed the most prolific winning streak of my career taking
High Gun honors in 5 national championships and placed in many more. Competitive shooting is an expensive pastime, and that’s when you are lucky enough to win any prize money.  Successive years of expenditure took their toll and I decided to put my shooting career on hold at the end of 2002, vowing to return one day to the top flight.

To soften the blow of stepping away from the “circuit”, I decided to spend my time helping less  experienced shooters develop, by offering my services providing lessons and coaching to anyone who wanted to improve. My experience of competitive shooting coupled with the fact that I have been to the top of the sport and stayed there for multiple years, more than qualify me to impart  my knowledge on novice and experienced shooters alike.

Although my achievements thus so far are many, I do  recognise that they would have been even harder to come by without the continued support of my various sponsors over the years:

- Pearsons Gun Shop (now closed)
- Bill Grady at Four Counties Forklifts
- Lyn James at Saddleworth Travel
- Mike Merrington at Mercot Stainless Fabrications
- Barry Phethean at Adept UK (Victory Cartridges)
- Martin Mann at Catton Hall Shooting Ground.
A final big thank you must go to Richard, Linda and Vin; without whom I would not have enjoyed
shooting half as much as I did, or won as many shoots, mainly due to them being very supportive, being  great friends and  great company to shoot with.